Couchsurfing without a host in Ptuj & the depths of human kindness

Posted on August 6, 2013 by Hitch-Hikers Handbook

The hitchhike from Bled to Ptuj was one of the longest we had attempted on our trip so far, so we knew it was going to be difficult. Thrown into the mix was also the fearful prospect of having to change motorways near Ljubljana whilst trying to avoid being pulled into the orbit of the city itself.

A helpful ride in a converted American school bus from Bled had us believing that we were ahead of schedule; then as we arrived near the Slovenian capital we quickly realised how wrong we were. Trying to jump from our motorway to the main road heading east was torturous with a number of short rides leading us from one hopeless place to another. We eventually found a motorway slip only to find it nearly deserted with no obvious place from which to hitch. We moved position, trekking with our heavy bags a kilometre back from whence we came, only to discover that the new place was even worse from the one we had left behind. To cut a very long story short, we eventually arrived in Ptuj 6 hours later after being helped by 6 very kind people.

With couchsurfing you never now the kind of people that you’re going to meet. And sometimes you never even meet them at all. Our host Aljaz Novak (or Novak Aljaz we never did find out) was, at the time, at a friend’s wedding and wouldn’t be returning until a couple of days after we were due to leave. However, in his infinite kindness and trust he allowed us to stay in his flat without ever having met us and had organised for his brother Miha, to give us the keys to his place.

The prospect of a day’s rest, with all the benefits of a modern, internet equipped flat was music to our ears and we had a very relaxing day in the city. We woke up late, showered in comfort, cooked tasty food and caught up with the trappings of the digital world in between taking a look at the charming little town and its quaint castle on top of the hill. 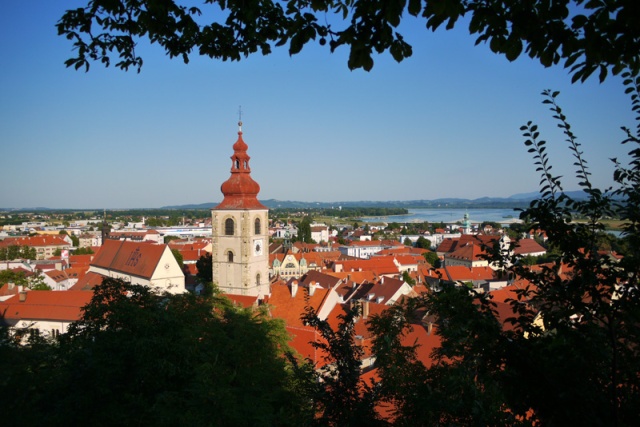 A similar thing happened to us when we were hitchhiking in Gazientep in Turkey when a man we had never met gave us his flat while he was away. It is these small acts of kindness which really make the way we travel all the more worthwhile. In essence, we place our comfort and safety in the hands of those who have no tangible benefit in helping us and I am almost always blown over by the depth of human compassion. Thatcher was wrong, there is so much more than individual men and women, and families. There is us, all of us, there is society. 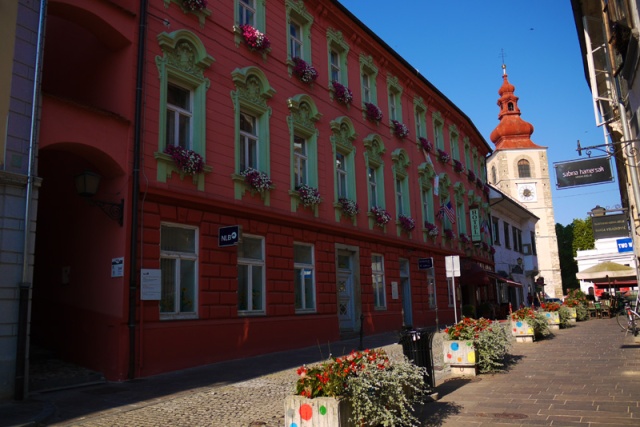